View status of Actions on Activity

The Activity is a chronological list of actions that Mesa has taken on your behalf. Every action is represented by every task. You can view the status of each task, the child (children) of each task, the task ID, and the parent task ID. 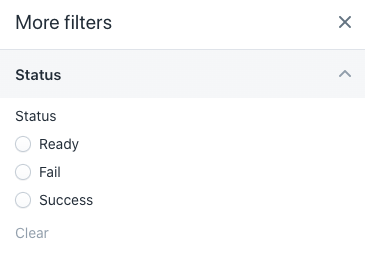 Allows you search for past and current tasks within a range of dates. 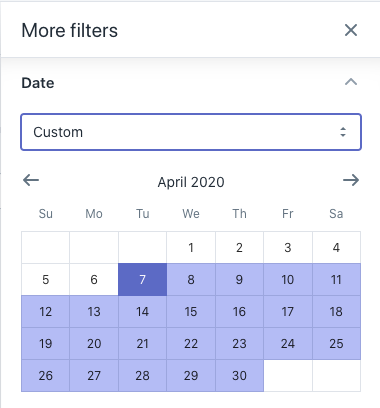